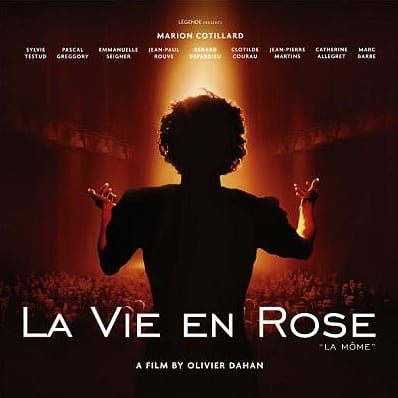 Join friends, students, and members of the Alliance Française de Santa Rosa to view this inspiring biographical film of “The Little Sparrow (or waif)” – La Môme !

Édith Piaf, (19 December 1915 – 10 October 1963) the superstar once raised as a young girl by her grandmother in a Normandy bordello, was discovered on a French street corner — as a complete unknown — by cabaret proprietor Louis Leplée (Gérard Depardieu). The film captures various episodes from Piaf’s life — her lover, French boxer Marcel Cerdan’s (Jean-Pierre Martins) championship bout in mid-’40s New York; her period in Hollywood during the ’50s; Piaf’s abandonment as a young girl by her contortionist father (and earlier by her mother, a street singer); her brushes with the law as an adult; and her 1951 car accident and subsequent morphine addiction that caused her to age well beyond her years and left her barely mobile.

Despite a life of turbulence, Piaf funneled personal tragedy and emotional struggles into her vocalizations — mesmerizing audiences to this day. 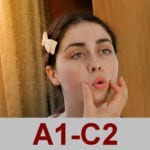 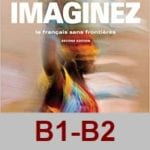 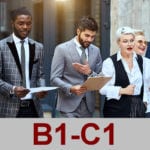